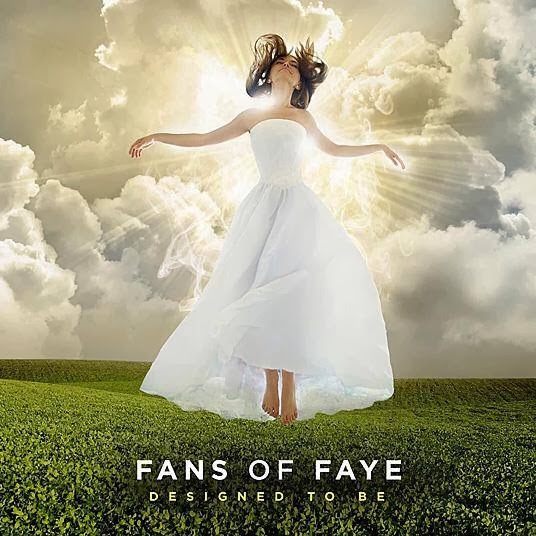 Alternative-rockers Fans of Faye are the latest band to feature as my New Artist Alert, putting Birmingham on the musical map after 10 years performing under the name around the Midlands, UK. The 4-piece's debut album, Designed to Be, was released in November 2012 which saw the release of lead-single Paint the Sun taking the band into their next chapter.

The album opens timidly and delicately, not as I was expecting from an alternative rock band however it's not long before a Foo Fighter's sounding guitar sound opens up alongside lead vocals and, almost two minutes into the album, is backed by the whole band. The second verse returns to the much more relaxed affair, showcasing the range of lead-singer and founding-member Zachary Hart's vocals.

Lead-single Paint the Sun builds steadily; a lyrical showcase that explodes with passion at the first sniff of a first chorus. The sound is great and very strong and definitely one I'm sure is even better suited to a live venue.

The band's sound is well-established by Are You Finished sitting almost mid-way, with the lead vocals and guitar leading the line in powerful choruses. Interlude Breathe allows us to, well do just that, providing a momentary respite before Ghost re-establishes the band's full-flow and sound with a great sounding groove in the verses and typically-powerful choruses.

The relentless charge to the finish is halted by Hunting Season Begins with it's Incubus-sounding lead-guitar line but it's not long before it's clear this is yet another momentary lapse in energy. The band's sound is consistent yet not predictable and the songwriting is excellent.

You can download Designed to Be for free from the band's Bandcamp page but be sure to keep up to date with them on Facebook to support them at a live venue near you.
Posted by Samborakid at 18:51 No comments:

New Artist Alert: White Clouds & Gunfire - Since You Were Gone 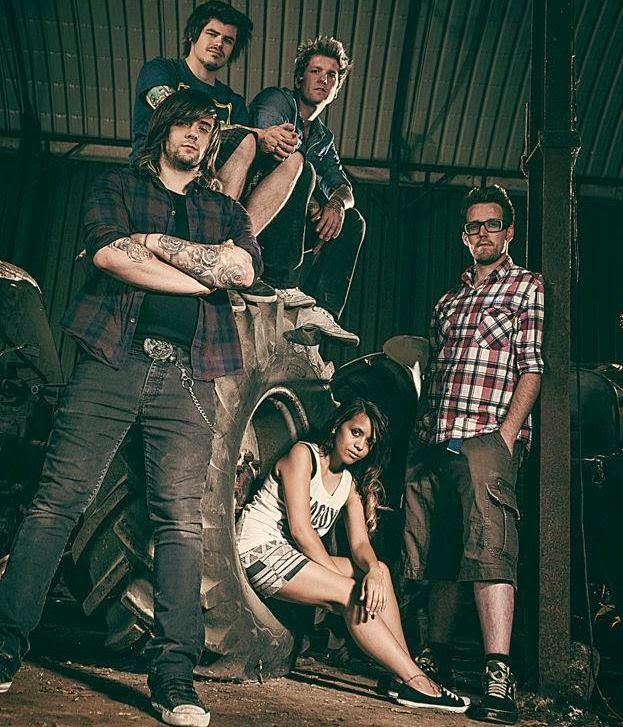 It's been a while since part of the I Am Mighty Records family has been featured but have no fear, newbies White Clouds and Gunfire are here with their debut single and video for Since You Were Gone to right that.

Hailing from Peterborough, UK, WC&G are a female-fronted 'pocket-rocket' pop-punk explosion waiting to happen. The quartet, who have been together since 2009, released their debut album For All the Non Believers through I Am Mighty Records back in September last year. The single is a real pop-punk powerhouse full of energy that builds steadily as the track progresses, climbing ever-closer to the heavily backing vocal-laden chorus that packs an ever harder punch.

In a song-writing sense it's nothing out of the ordinary but this shouldn't take anything away from the energy and the production of the track and the video looks great; a narrative featuring the band's lead singer running in parallel with live footage. The genre is still very much alive and current which the band suit perfectly and, complete with crowd-pleasing wooh-oohs-oohs, WC&G are sure to have a great time on the road with Taking Hayley. The tour includes two headline shows at the Crauford Arms in Milton Keynes on Feb 14th and a hometown show at the Met Lounge on Feb 21st.

You can check out the video for yourselves below, and be sure to keep up to date with the band on Facebook. For All the Non Believers is available on iTunes, Amazon, Spotify and many other online digital retailers.

Posted by Samborakid at 19:30 No comments: